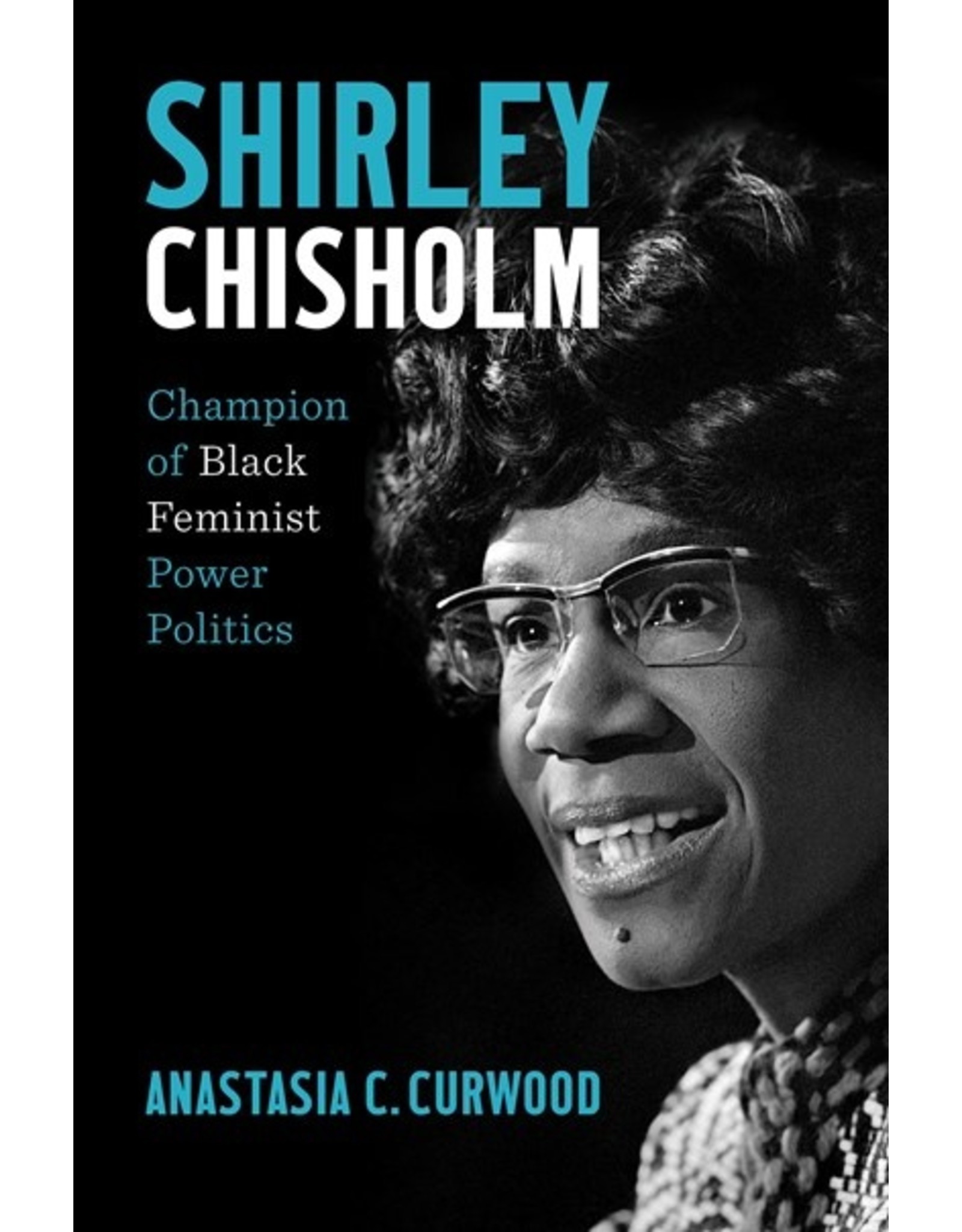 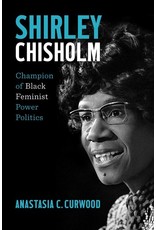 This link can be used to pre order a copy of the Shirley Chisholm for pick up or ship by the release date of January 10. We are delight to support this book during its release week. Register to celebrate the release of this book with us virtually on January 12th. Save you spot here

The trail-blazing life of a Black political and feminist icon!!
Shaking up New York and national politics by becoming the first African American congresswoman and, later, the first Black major-party presidential candidate, Shirley Chisholm left an indelible mark as an "unbought and unbossed" firebrand and a leader in politics for meaningful change. Chisholm spent her formative years moving between Barbados and Brooklyn, and the development of her political orientation did not follow the standard narratives of the civil rights or feminist establishments. Rather, Chisholm arrived at her Black feminism on her own path, making signature contributions to U.S. politics as an inventor and practitioner of Black feminist power—the vantage point centering Black girls and women in the movement that sought to transform political power into a broadly democratic force.

Anastasia C. Curwood is associate professor of history and director of African American and Africana studies at the University of Kentucky. She is the author of Stormy Weather: Middle-Class African American Marriages between the Two World Wars.

Praise for the book:

A vivid biographical assessment of a remarkable woman, Shirley Chisholm reminds us of Chisholm's legacy & makes her absence on the current political scene seem even more profound."—Foreword Reviews (*STARRED* review)