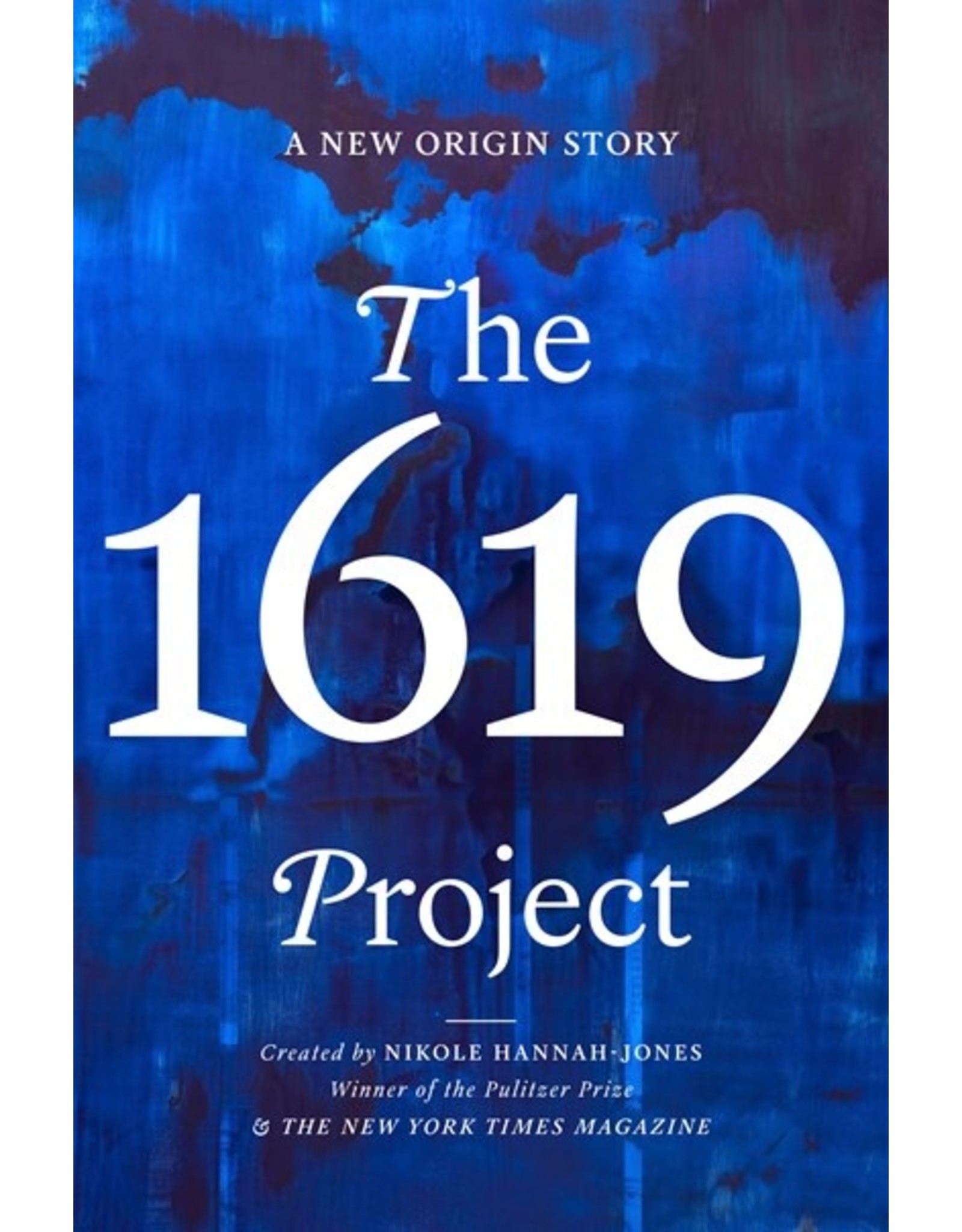 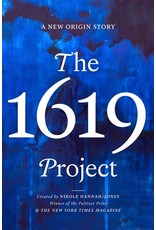 The 1619 Project is an ongoing initiative from The New York Times Magazine that began in August 2019, the 400th anniversary of the beginning of American slavery. It aims to reframe the country’s history by placing the consequences of slavery and the contributions of Black Americans at the very center of our national narrative. It is led by Pulitzer Prize-winning journalist Nikole Hannah-Jones, along with New York Times editor-in-chief Jake Silverstein and New York Times Magazine editors Ilena Silverman and Caitlin Roper.