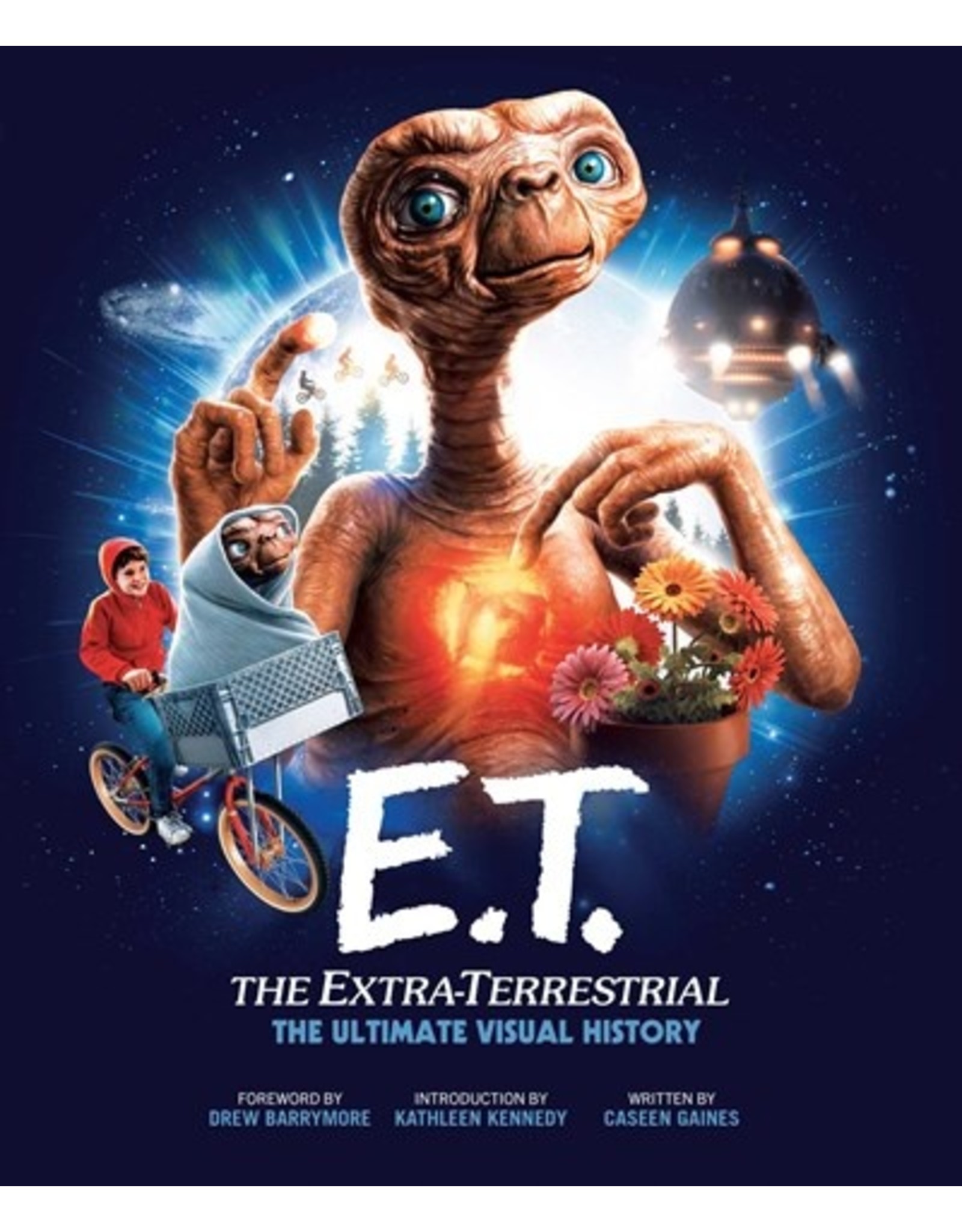 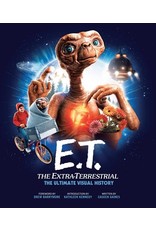 The definitive account of the motion picture phenomenon, E.T. the Extra-Terrestrial: The Ultimate Visual History is a must-have for fans of the beloved Steven Spielberg classic.

ICONIC FILM: E.T. the Extra-Terrestrial is one of the most iconic and beloved films in cinema history. One of the top 5 grossing domestic movies of all time, with over $1 billion in box office and DVD sales, it is regularly listed as one of the greatest films of all time by outlets such as the American Film Institute, Entertainment Weekly, and Time magazine.

BEST-SELLING SERIES: This is an exciting new entry in Insight's best-selling series, which includes another Ultimate Visual Histories  The Dark Crystal by Caseen Gaines.