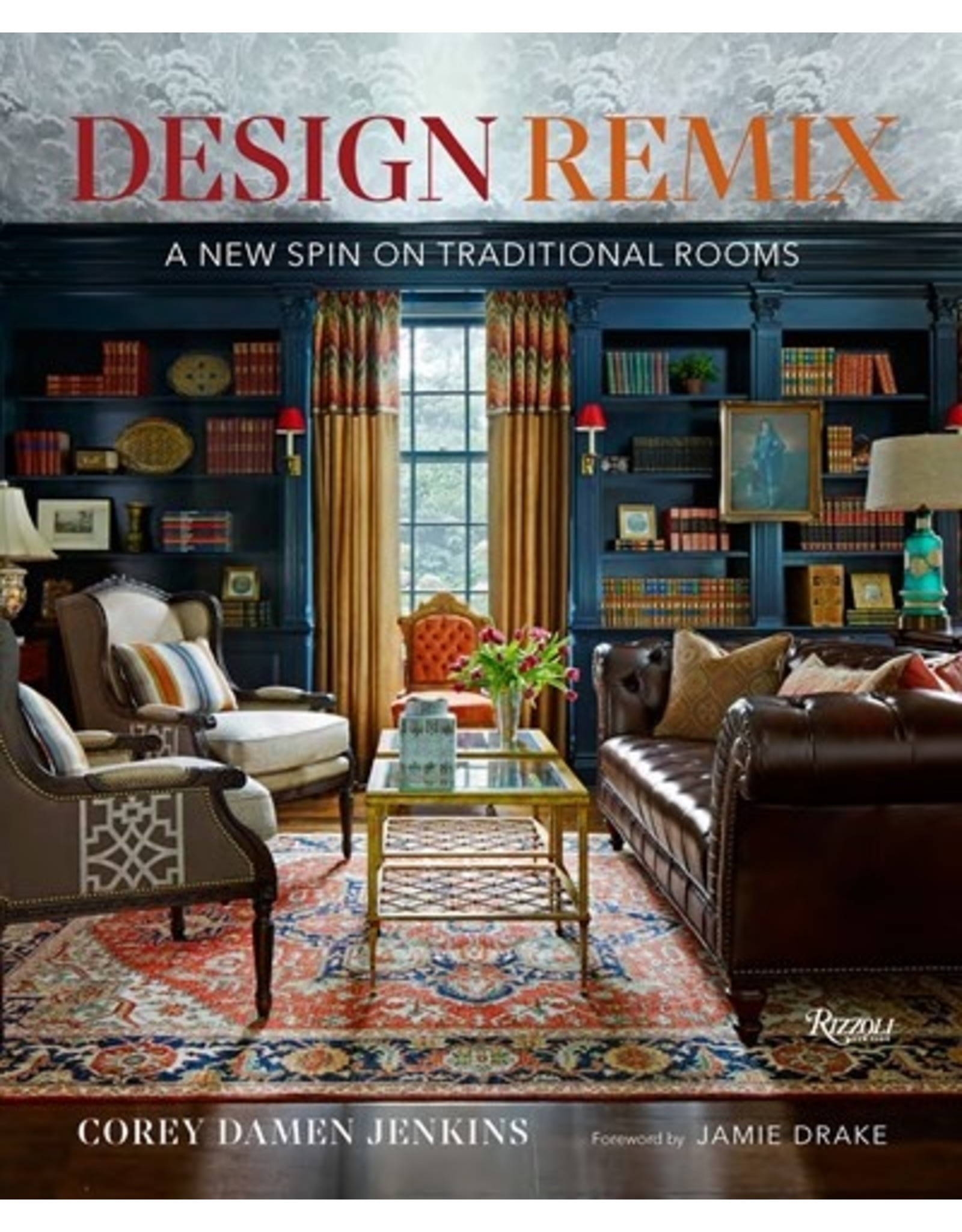 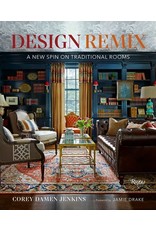 Corey Damen Jenkins' bold interiors have graced the front covers of top shelter publications including House Beautiful and Traditional Home. He has appeared as a design expert on HGTV and The Rachael Ray Show and in 2019, he was invited to design the formal library for the prestigious Kips Bay Decorator Show House. In 2020 he was named to the AD100 and the Elle Decor A-List. A son of Detroit, Corey is a tireless advocate for many charities, and resides in New York City.