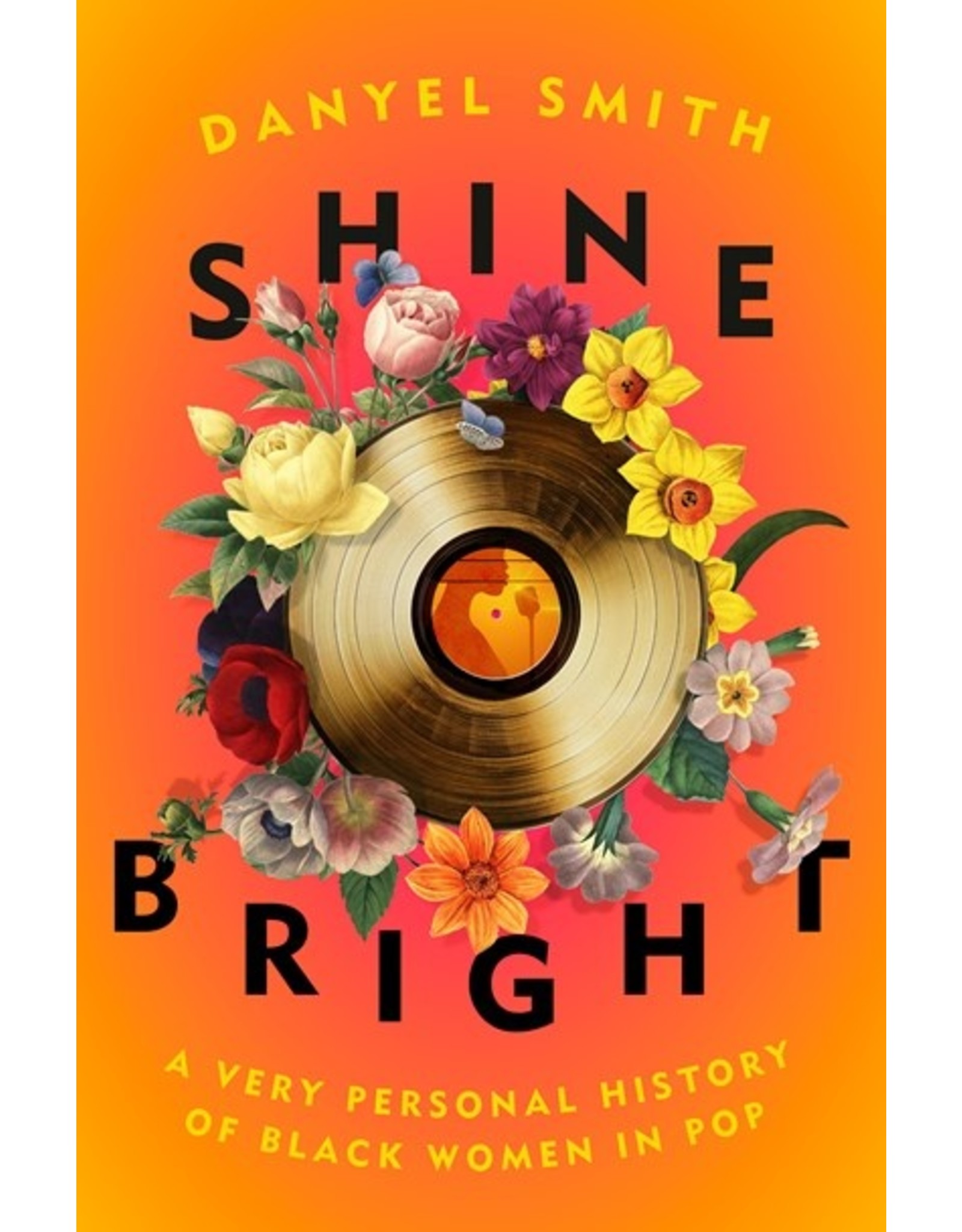 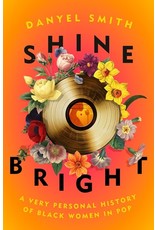 The link is to pre order Shine Bright. The book will available for pick up or ship on the release date of April 19th.

From one of the preeminent cultural critics of her generation, a radiant weave of memoir, criticism, and biography that tells the story of black women in music—from the Dixie Cups to Gladys Knight to Janet Jackson, Whitney Houston, and Mariah Carey—as the foundational story of American pop.

Danyel Smith is a media creative, television producer, and author. She was most recently senior producer and editor for ESPN’s The Undefeated. Prior to ESPN, Smith was a John S. Knight Journalism Fellow at Stanford, where she cofounded HRDCVR-an innovative hardcover culture magazine. In addition to writing for Elle, ESPN The Magazine, NPR, The New Yorker, Condé Nast Media Group, The New York Times, and many other media organizations, Danyel has served as editor of Billboard, editor-at-large at Time Inc, and as editor-in-chief of Vibe. She is the author of two novels, More Like Wrestling and Bliss.