The Idea of Prison Abolition by Tommie Shelby

Home / The Idea of Prison Abolition by Tommie Shelby 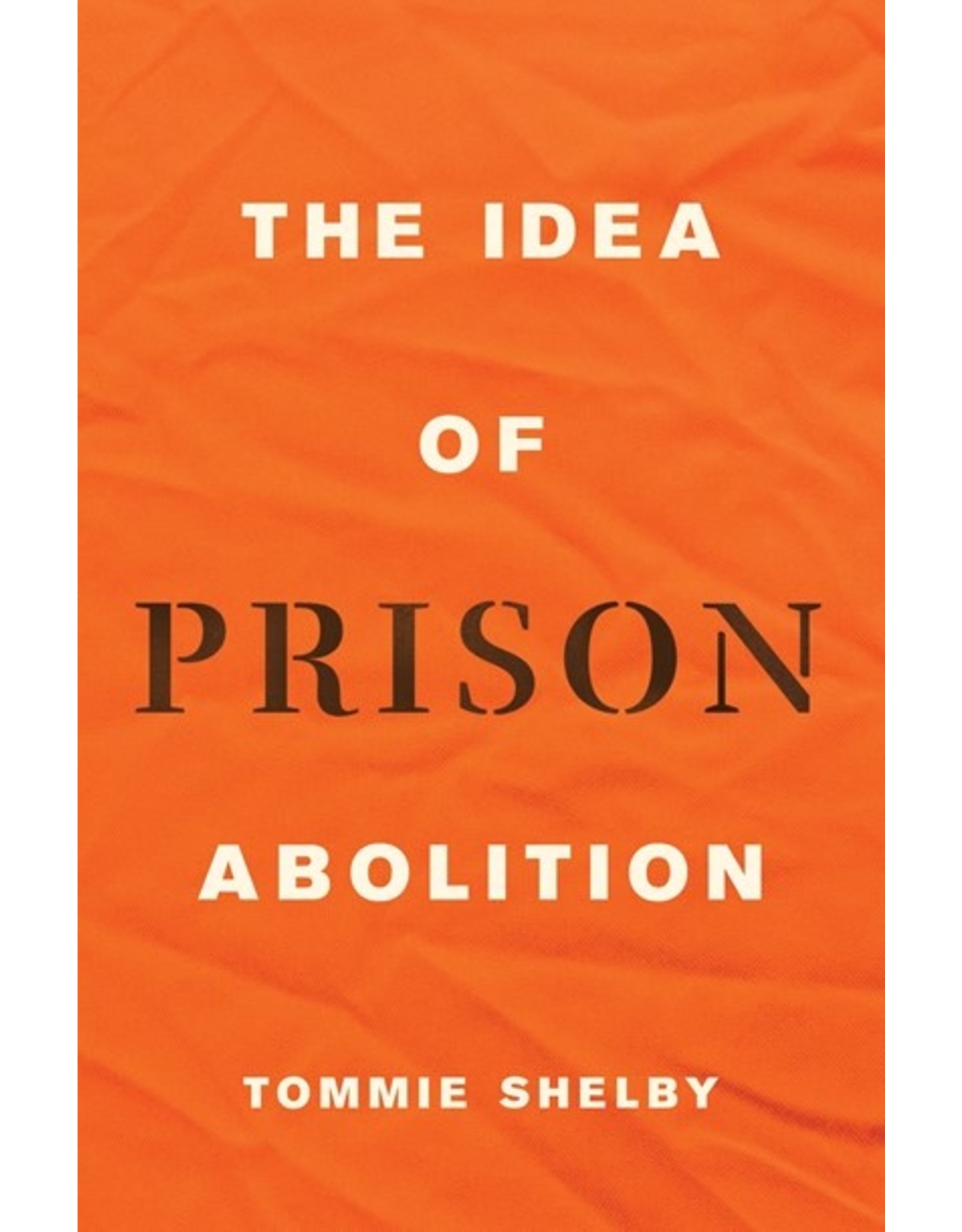 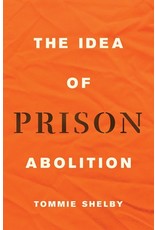 This is a uniquely even-handed analysis of the problems of incarceration and the prison industrial complex, which allows readers to engage seriously with the issues and help them decide whether to be a reformer or abolitionist, and, whether the practice of imprisonment is one that on moral and political grounds, should be abandoned.​