The Breach : The Untold Story of the Investigation into January 6th Denver Riggleman, Hunter Walker

Home / The Breach : The Untold Story of the Investigation into January 6th Denver Riggleman, Hunter Walker 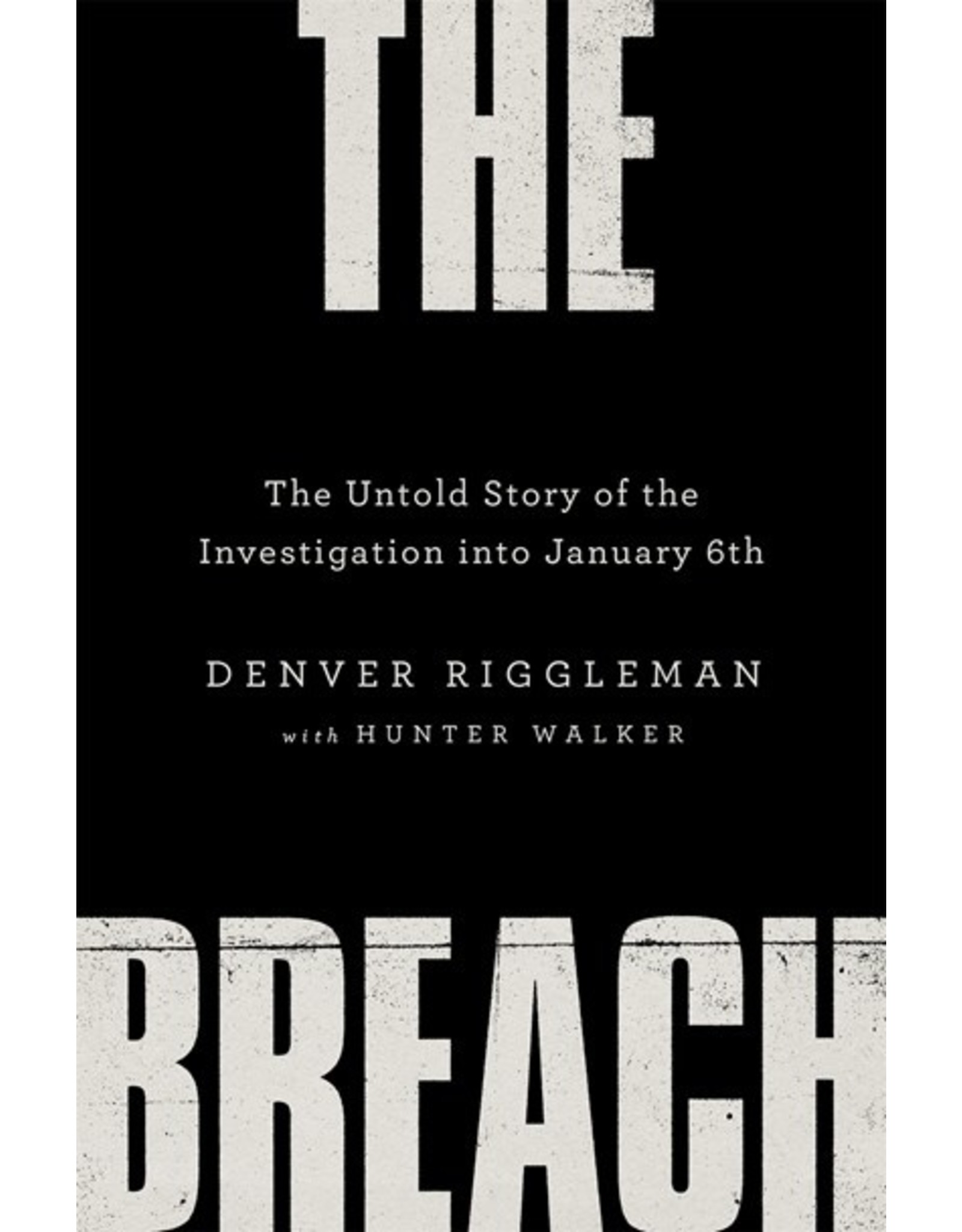 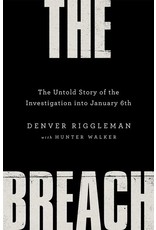 In this explosive account, a Republican staff member of the January 6th Select Committee—a former Freedom Caucus congressman from Virginia and the committee’s senior technical advisor—details the dangers of the disinformation campaign that is tearing America apart. Combining cutting-edge data analysis, expertise from his career as a decorated intelligence officer, and insights gleaned from within the GOP, Denver Riggleman exposes the full story behind the Capitol attack and hard truths about a nation on the edge.

Denver Rigglemansupported advanced intelligence analysis and technical development programs during his over two decades as an intelligence officer, NSA adviser, federal contractor, research and development technology lead, and successful CEO of support companies for the Department of Defense. A veteran of the Global War on Terror and multiple worldwide operations, he served with honor in the US Air Force for nine active-duty years.

Hunter Walker is an investigative reporter and author from Brooklyn, New York. He spent the entirety of the Trump administration as a White House correspondent for Yahoo! News. Walker reported live from the Capitol on January 6th and went on to author a Substack newsletter dedicated to the attack. He has also written for a wide variety of magazines and websites, including Rolling Stone, the New Yorker, the Atlantic, NBC News, Vanity Fair’s Hive website, and New York magazine, among others.