Pirate : Enlightment or The Real Libertalia by David Graeber

Home / Pirate : Enlightment or The Real Libertalia by David Graeber 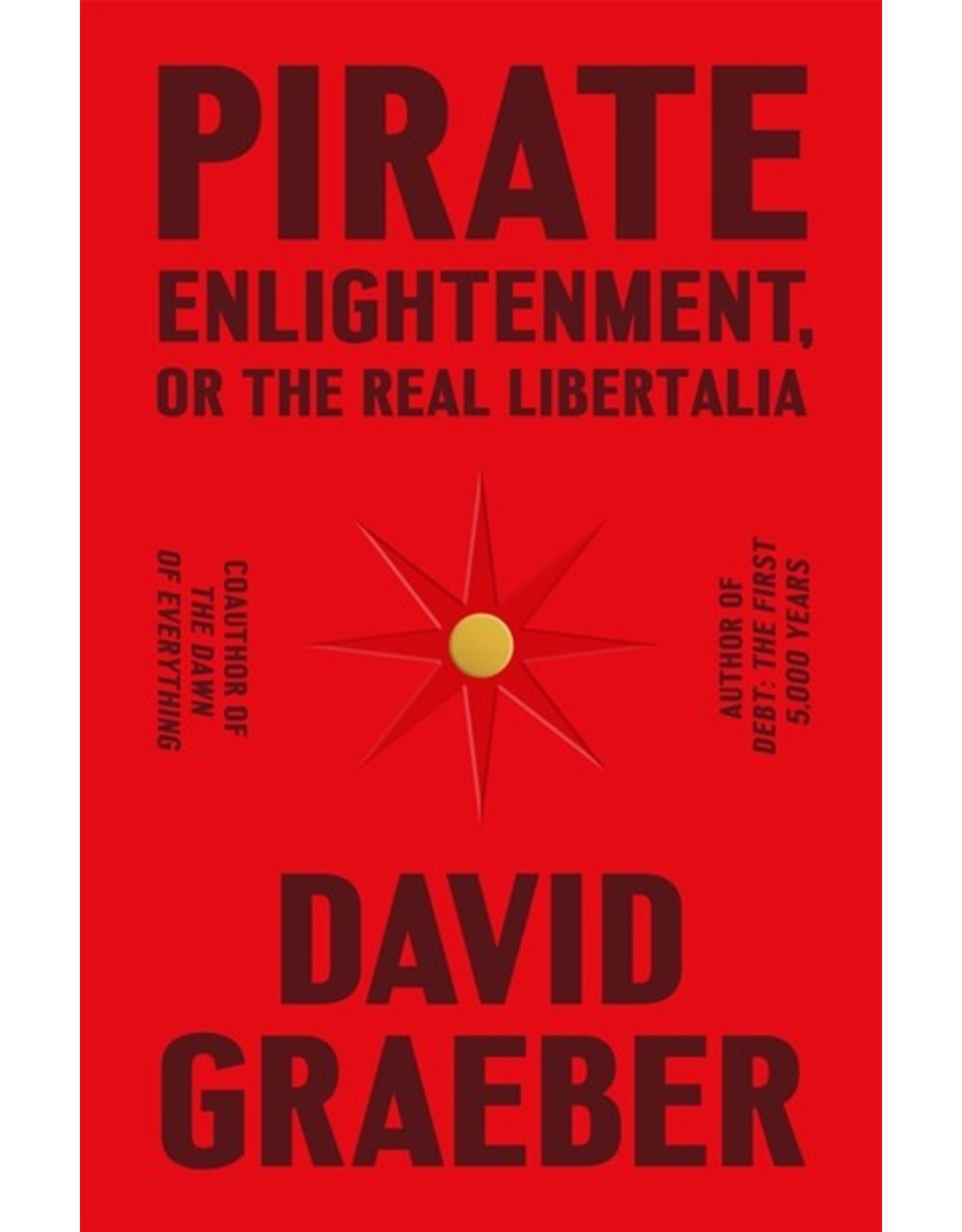 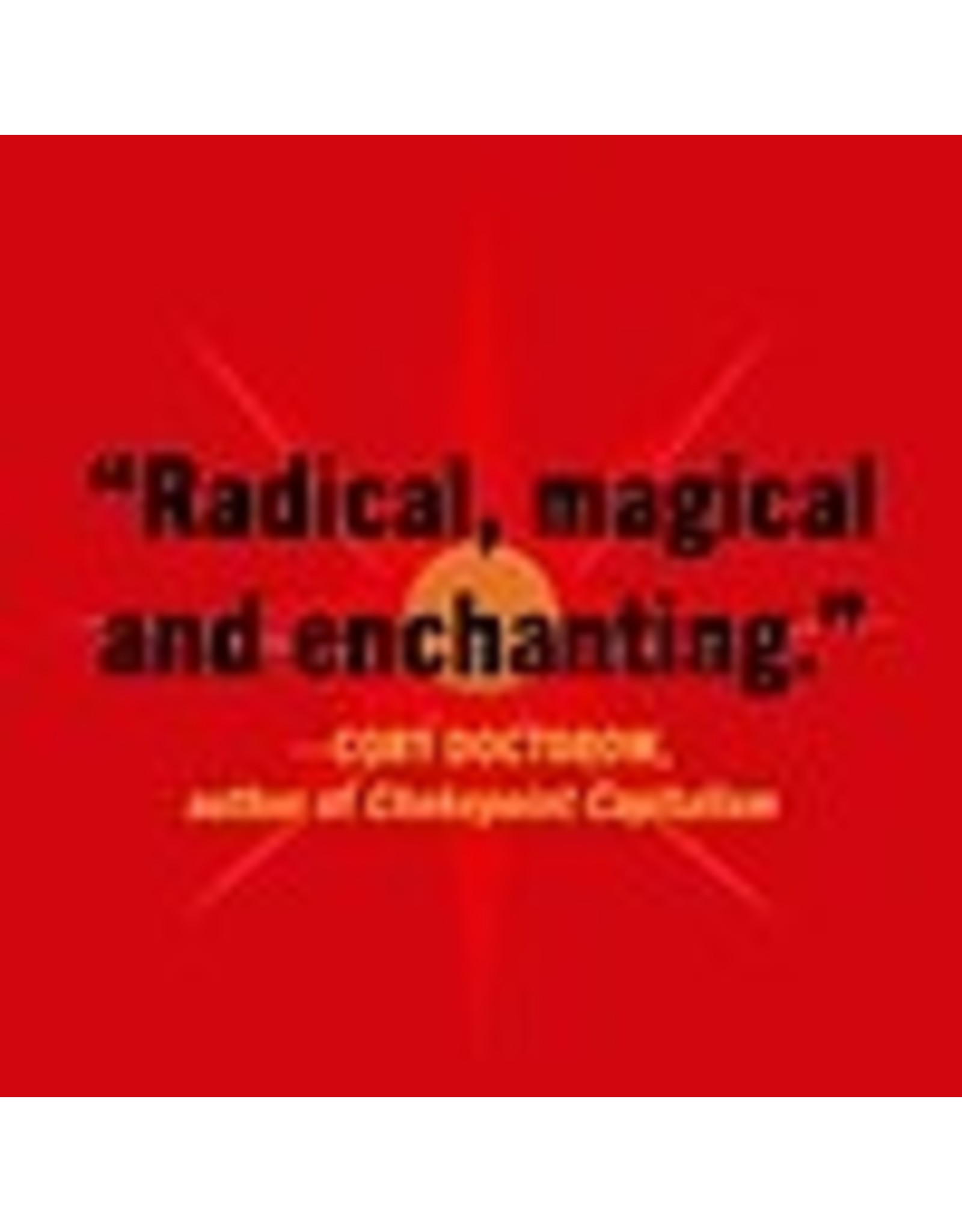 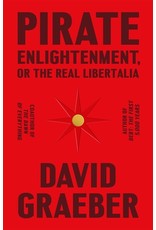 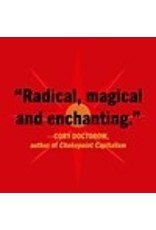 Pirates have long lived in the realm of romance and fantasy, symbolizing risk, lawlessness, and radical visions of freedom. But at the root of this mythology is a rich history of pirate societies—vibrant, imaginative experiments in self-governance and alternative social formations at the edges of the European empire.

“Daring, carefully speculative, and intellectually ambitious: all qualities that we had come to expect of the late David Graeber.” —James C. Scott