The Métis of Senegal: Urban Life and Politics in French West Africa by Dr. Hilary Jones 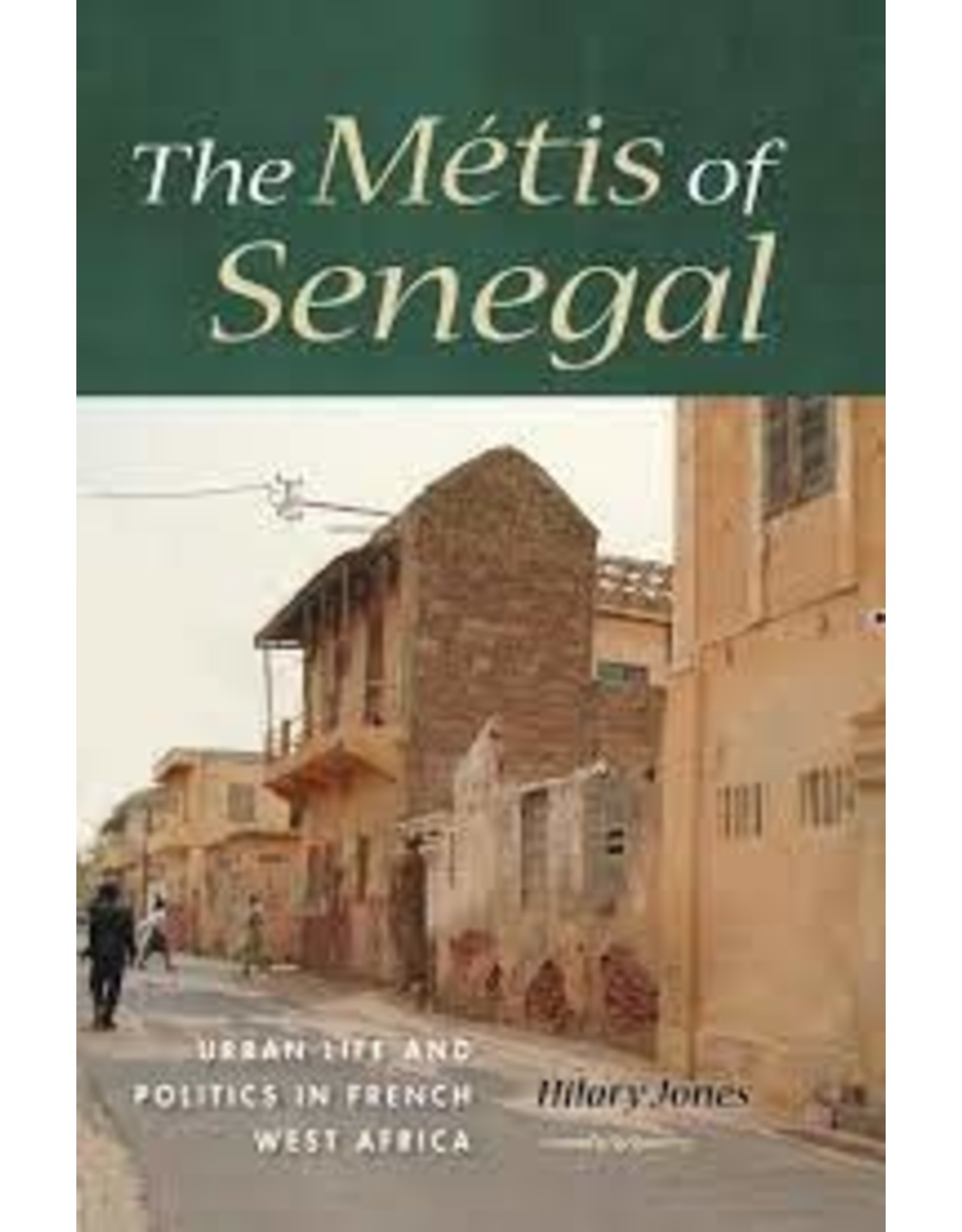 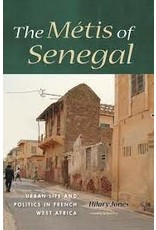 The Métis of Senegal is a history of politics and society among an influential group of mixed-race people who settled in coastal Africa under French colonialism. Hilary Jones describes how the métis carved out a niche as middleman traders for European merchants. As the colonial presence spread, the métis entered into politics and began to assert their position as local elites and power brokers against French rule. Many of the descendants of these traders continue to wield influence in contemporary Senegal. Jones's nuanced portrait of métis ascendency examines the influence of family connections, marriage negotiations, and inheritance laws from both male and female perspectives.