Beatles Get Back By The Beatles

Home / Beatles Get Back By The Beatles 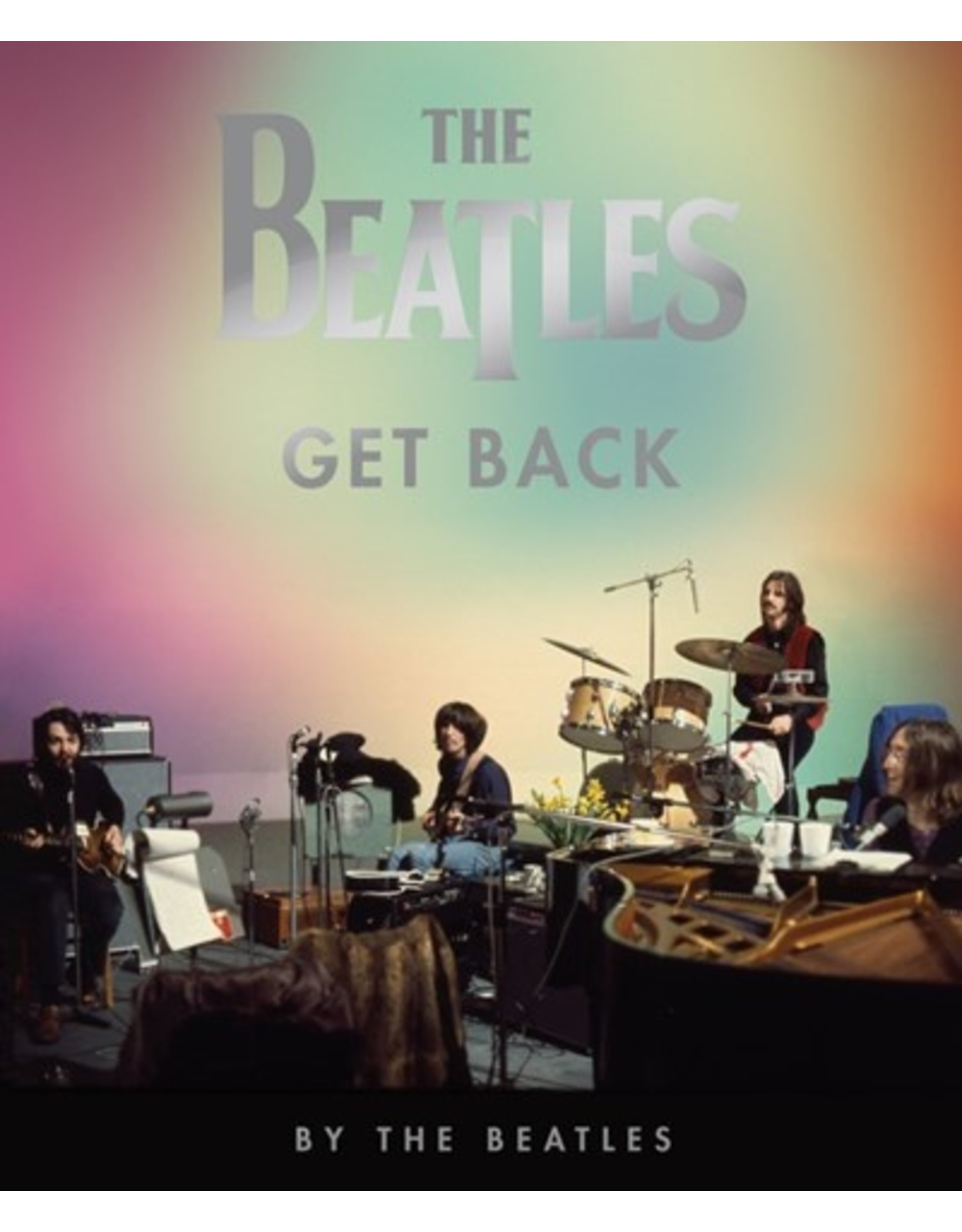 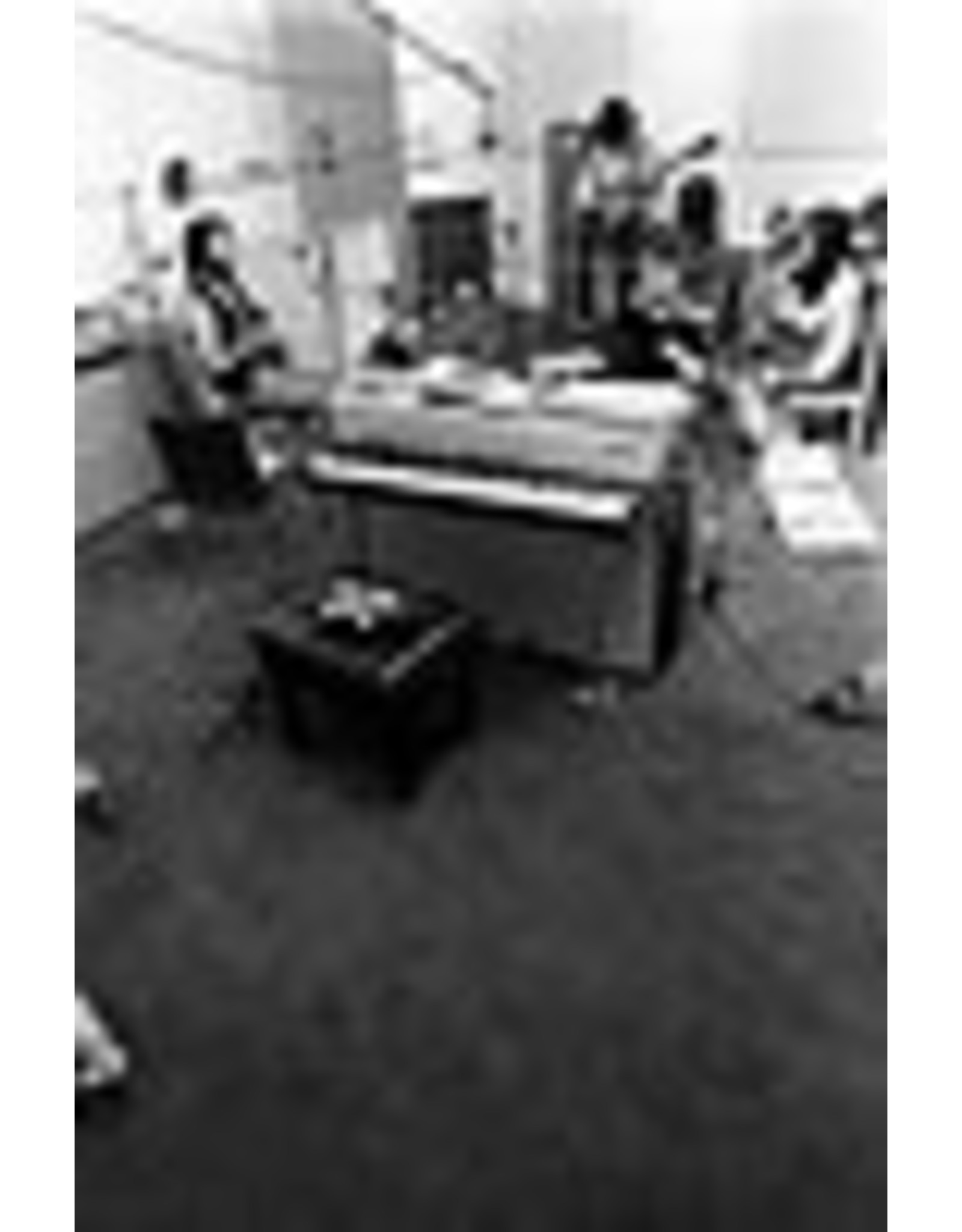 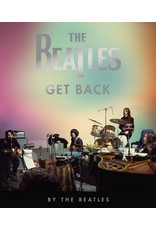 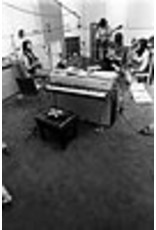 Highly illustrated tie-in to the new Peter Jackson movie that revisits and brings new life to the Beatles' Let it Be. ​Set up like a three-act play corresponding to the three weeks they took working on the original film, the book is a companion to the documentary which was drawn from a bunch of footage that wasn't used in the original film released in 1970. The book and the film give you a "fly-on-the-wall" experience of watching the Fab Four work.