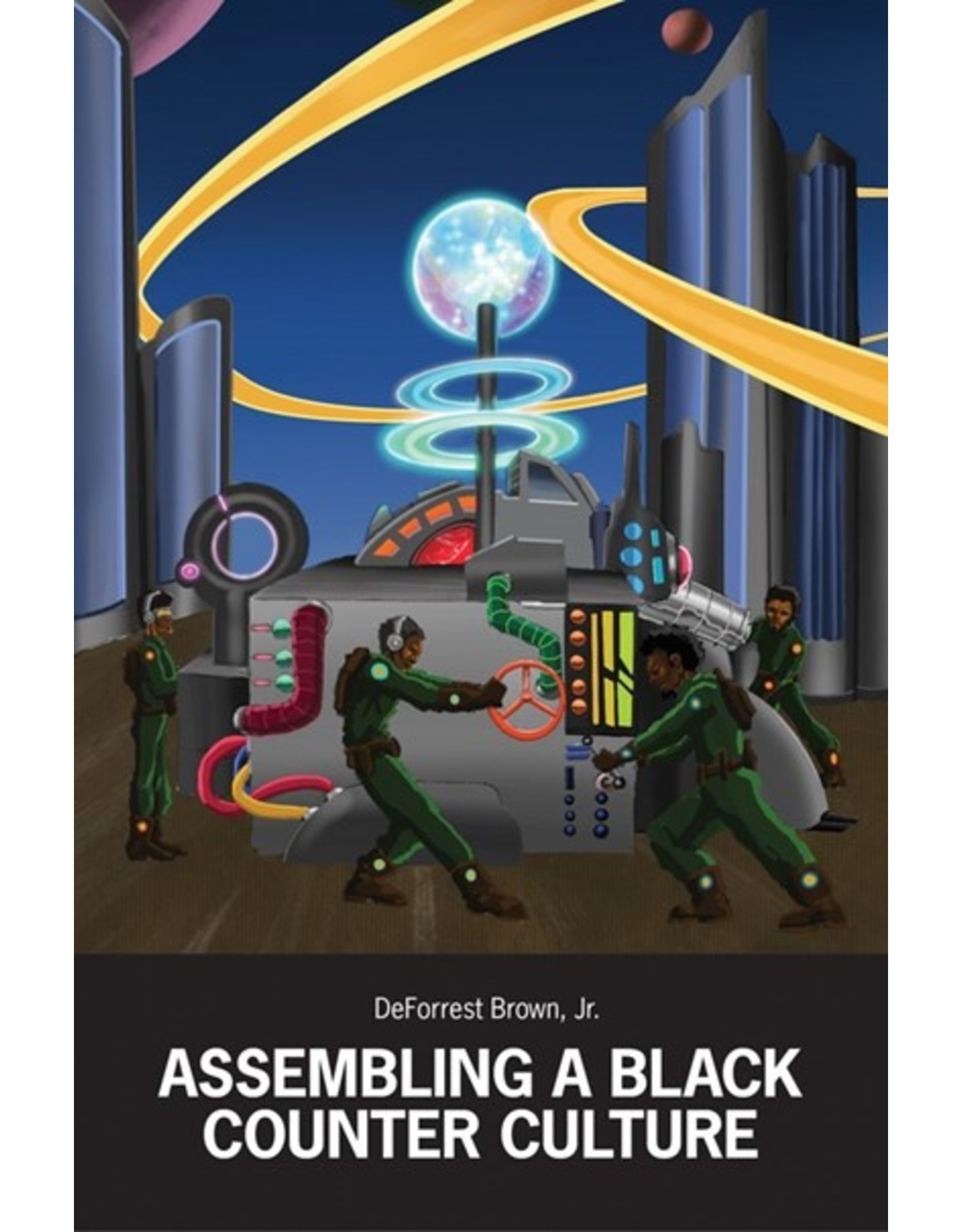 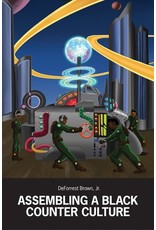 In Assembling a Black Counter Culture, writer and musician DeForrest Brown, Jr, provides a history and critical analysis of techno and adjacent electronic music such as house and electro, showing how the genre has been shaped over time by a Black American musical sensibility.